This week was pretty exciting. We ran out of water on Monday which is pretty normal, but it didn’t come back Tuesday so we got a little concerned. After talking with our landlord we found out some people had shut off our water instead of refilling it! On top of that, they told us no one could come by with a water truck until Friday. By Wednesday we had run out of our water storage, the dishes were A MESS, and we smelled just awful. We made some calls and decided the only thing we really could do was go Cabo Verdean by going to a well with buckets, filling them up, and carrying them back on our heads. Lesson of the week. WATER IS HEAVY. Even while steadying the buckets with our hands they were really hard to balance. I have a much greater respect for women that carry stuff on their heads now.

We saw a cool miracle this week too. We got a call from a member asking if we could come over to his house cause he needed help. We were in a village a few miles away but I felt like we should still go. When we got there the other sisters were there too. they said they felt that they should stop by. Valter, the member, was sitting at the table in tears, with a cloth over his mouth. Apparently he had an awful tooth ache. The tooth needed to be pulled out but he wouldn’t have the money for it until next week. So the only option he had was to just be in horrible pain for a week. We called some priesthood holders to come give him a blessing while feeling slightly helpless. We decided we would just sing him some hymns to calm him down. They took FOREVER to get there but by the time they got there he was 10 times calmer just from listening to hymns. Then they gave him a blessing and that was that. The next morning we saw him looking chipper walking around the park. We asked him how we was doing and he said “I’m great! That blessing was awesome!” I love seeing the blessings of the priesthood. So cool!

Well everyone I love you lots and am keeping you in my prayers!
-Sister Sharp 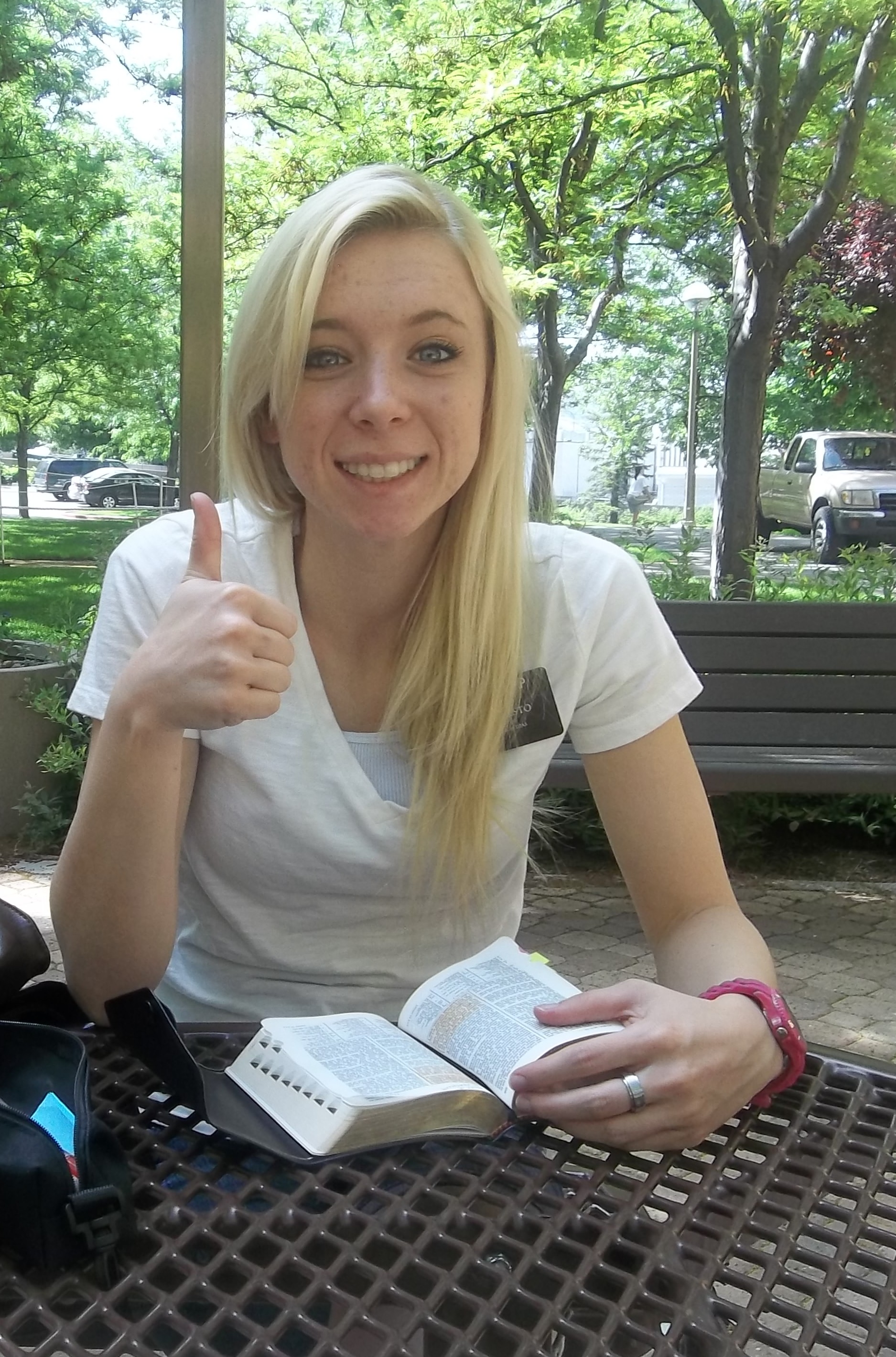 The Church of Jesus Christ of Latter-Day Saints